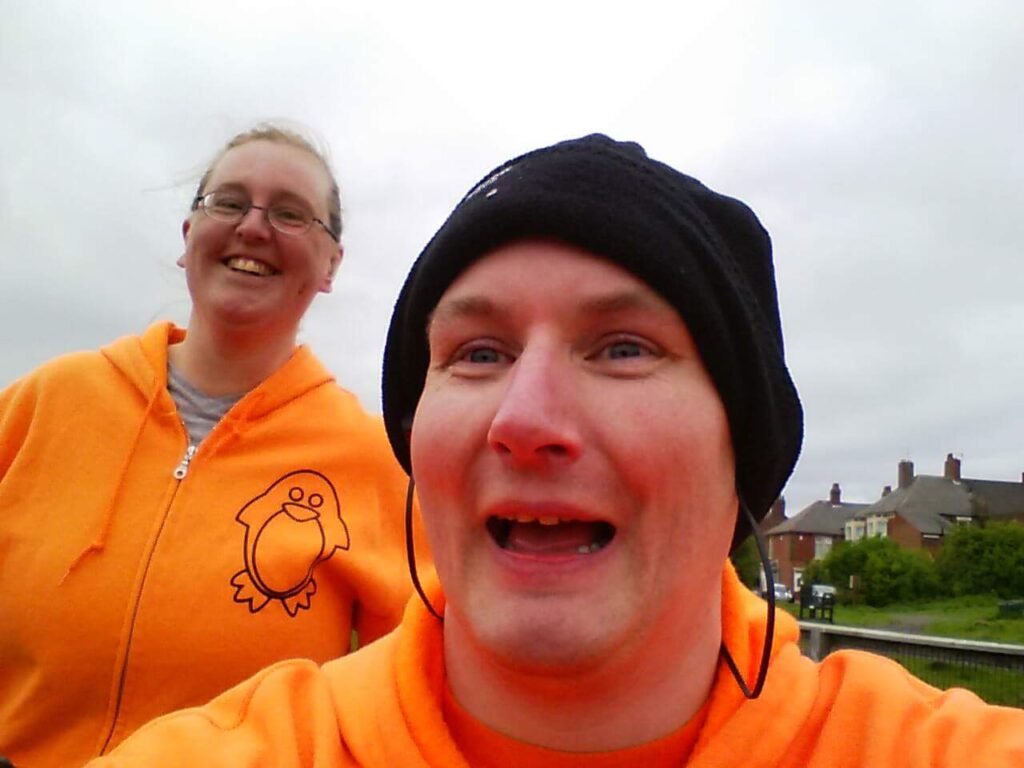 Running is a lot more difficult than I expected. I’ve never done running as a thing since we were at school and made to run track and do cross country which I used to complete but be at the back of the group. That ended in 1995 so was quite a while ago now. Many friends say how easy it is when they just choose to do it and wow, they manage it – they say they felt a bit tired but no big thing and to me even running the 3 minutes at the moment of the programme I am struggling.

I started the couch to 5K programme at the start of April with Michelle. It says within 6 to 8 weeks you’ll be able to run 5K and I think it lies big time. I started outside, running by the Tees Barrage and around the Stockton area, there are lots of other people running there and got some tips on how to do cool down stretches after my training and some helpful encouragements. I found it exhausting and only completed a few of the runs outside, I had a gym membership I never used so tried it there and running inside on a treadmill was a lot easier – this does not seem to help with outside running though.

I can do the week 3 programme on a treadmill but struggle with the earlier weeks outside so modified my training to do the 3 runs per week inside and one extra on a weekend outside. When meeting with Michelle, its outside all the way – she has a park within about 5 to 6 minutes walk away from her home thats got a nice path around a big green area with lots of trees so its nice to look at while running. I tend to have music on to run too, with the C25K app running in the background.

We are trying to raise some cash for Dementia awareness, it seems that both of our families relatives and many friends relatives are dealing with this issue and we are aiming to get over £500 between us to try and help the charity. We are up to around £260 so far but I think most of that came from Michelle bugging people to sponsor us so I’d hope a few of you would sponsor us too: http://johnc.info/sponsor

I’ve needed to get fitter for a long time and think this is helping. I’ve now a regular routine of gym time with some rowing to start, running and some work on the machines and body weight exercises. I swim twice a week and while university is on (this is the last week) – I do trampolining twice a week too. I’ve been able to do more every other week than I did the weeks before but still struggle massively in the running department. 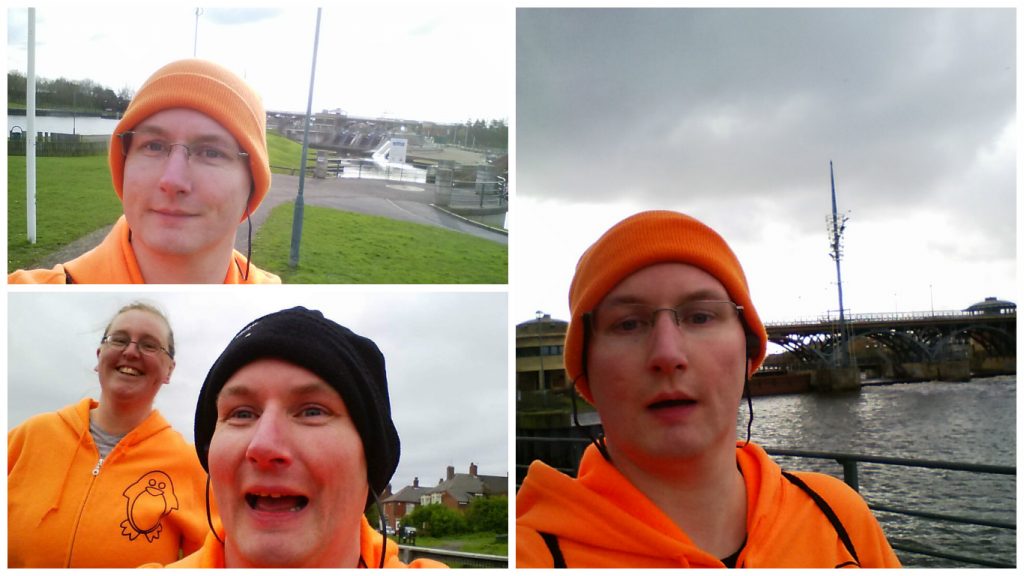 Various times out running over April and May

The 5K is the length of the course we are doing so we will get breaks to do the obstacles and kinda get rest periods so the interval training of the C25K programme probably will help with that. I’m not sure I’ll be finished the programme in the 5 weeks remaining before the run but will continue trying to do my best and will have a little more time from start of June with University over for another year. Its been difficulty working full time, studying part time and trying to get fitter alongside the normal craziness of life but we must all push on to better ourselves and to grow so its a journey I am taking 🙂